For some strange reasons, Bollywood filmmakers are looking at this weekend to be one of the most lucrative of 2019. No wonder, there are as many as 7-8 films lined up for release. That when Uri - The Surgical Strike is going great guns and there would be some holdover audience for Simmba as well. 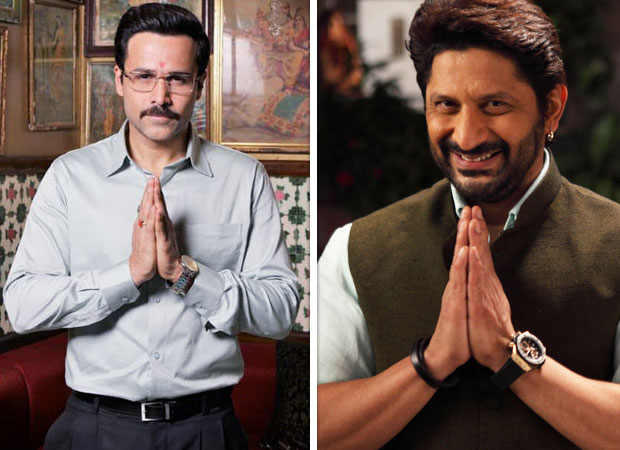 However the films that would be seeing the maximum screens reserved for it is Why Cheat India. The film boasts of an interesting promo and has seen some good promotional and marketing drive going around it. Emraan Hashmi is returning after a hiatus and that too in a subject that has never been presented before on the big screen. Moreover, with audience appetite increasing for different kind of genres and subjects, one is excited about the prospects of Why Cheat India.

As things stand today, the film should take an opening of around Rs. 5-6 crore. If that happens, it would be good since word of mouth can then result in healthy jumps over rest of the weekend. Anything more than this would be an added bonus for this Soumik Sen directed film.

Another notable release is Fraud Saiyaan which has Arshad Warsi in the lead along with Saurabh Shukla. The film has been ready for last few years and is now finally seeing a release. This one is in fact seeing a sparse release with just a few shows at the multiplexes. One waits to see though how it performs at the single screens. Expect opening in the range of Rs. 1-2 crore for the film.