Kesari is the biggest release so far of 2019 and it is hitting the screens a day earlier on Thursday due to Holi. The film is carrying huge anticipation with Akshay Kumar leading the charge and Karan Johar backing it up. The film is directed by Anurag Singh who has made quite a few successful films in Punjabi and is now resuming his Bollywood innings. 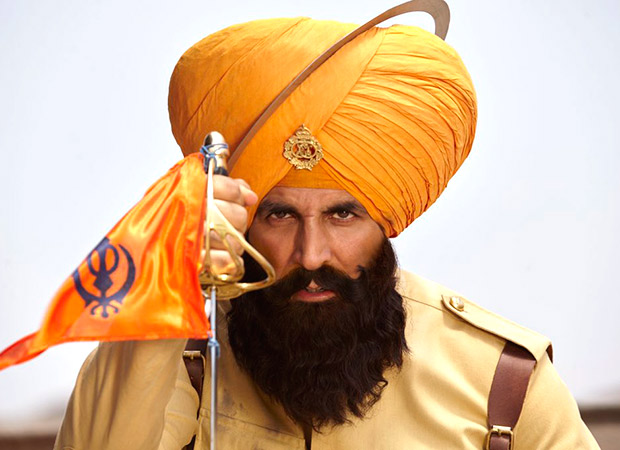 The film is based on a true story and is touted to be an epic battle drama. Akshay Kumar has been making films across different genres and after Pad Man (social drama), Gold (sports drama) and 2.0 (sci fi thriller) last year, he would now be seen on a battlefield. Though he has played a Sikh earlier as well (Singh is Kinng, Singh is Blling) earlier on, those were more of comedy affairs. This time around though, he would be seen in a serious dramatic avtar.

The film is seeing a good release, though not as widespread as 3500 or 4000 screens. It has been intentionally kept controlled to start with and now one waits to see how the extended four day weekend turns out to be. Akshay Kumar’s last two releases, 2.0 (Hindi) and Gold, had crossed the Rs. 20 crore mark in the opening day and same would be expected from Kesari as well. Holiday due to Holi festival would help though it is not as big as an Eid, Diwali, Christmas or Republic Day/Independence Day. Moreover, morning shows are impacted due to Holi festivities which to an extent balances out the advantage.

Considering these factors, anything in the vicinity of Rs. 20 crore would be the right start for Kesari and if numbers surpass that mark then it would be an added milestone for sure.