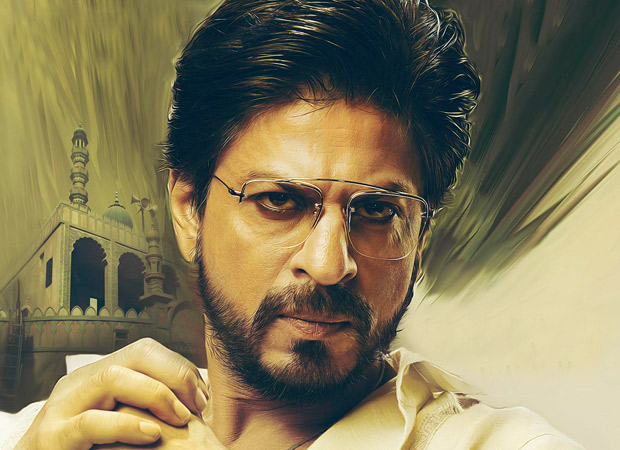 Despite clash with another high profile film Kaabil, Shah Rukh Khan's Raees is all set to take a very good opening at the Box Office. The film has heated up well en route release and there is good curiosity to check it out in theaters. Marketing and promotion of the film has been actually apt. It hasn't gone over the top like Chennai Express or Happy New Year. However, it is not under-sold like a Fan either. It is somewhere in between, like was the case with Dilwale (which too had clashed, at that time with Bajirao Mastani) and hence the opening numbers too would be on the same lines.

Day One numbers of last few Shah Rukh Khan starrers (barring Dear Zindagi, where he wasn't the central character) have been as below:

Now as things stand, Raees should open to numbers that would be closer to Fan [18 to 22 crore]. Actually even that would be good since a) this is a clash, b) this is a mid-week release on a working day and c) the genre isn't as universal and family friendly, as like a Happy New Year or Chennai Express or even Dilwale.

The film has been playing on a good wicket so far and though presence of an out and out popular soundtrack would have further elevated its prospects, for those who have been hunting to catch Shah Rukh Khan in a different avtar would definitely be pleased.

One looks forward to a good biggie for Bollywood with Raees hitting the mark.