Commando 3 is set to take a fair start at the box office. This is one of those franchises which has seen a couple of instalments release in theatres with both doing decent business in the range of Rs. 25 crores each. Typically, franchises or sequels are built when the predecessors have done an increment business. However, it is to good conviction of producer Vipul Shah that he has gone ahead and pitched Commando 3 as a bigger and better affair. 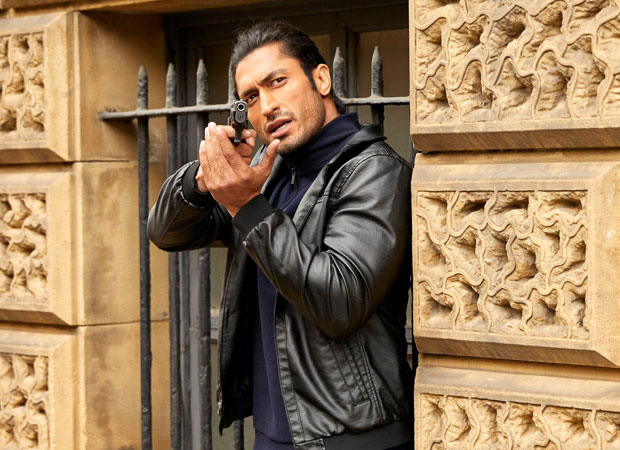 The film’s promo suggests that the scale has been enhanced for this Vidyut Jammwal actioner. With Adah Sharma returning to the fold and Gulshan Devaiah as the villain of the piece, one awaits the kind of face off which should make Commando 3 further entertaining.

The Aditya Dutt directed film should be catering to the single screen audiences primarily, and especially in the interiors where audiences for this genre are far more prevalent. That said, one expects the opening to be fair and then footfalls growing on the basis of word of mouth over the weekend. As of now, a start of around Rs. 3-4 crores seems to be there for the taking and if that turns out to be the case, it would set a good enough platform for Commando 3 to consolidate further.