The D-day is just round the corner. One of the most anticipated films of 2019, Mission Mangal, is set to release this Independence Day. The film has been carrying very good buzz ever since its release. The core theme, star cast, first look, theatrical promos - just everything has worked truly well for this film which is jointly produced by Akshay Kumar and Balki with Fox Star Studios backing it up the fullest. 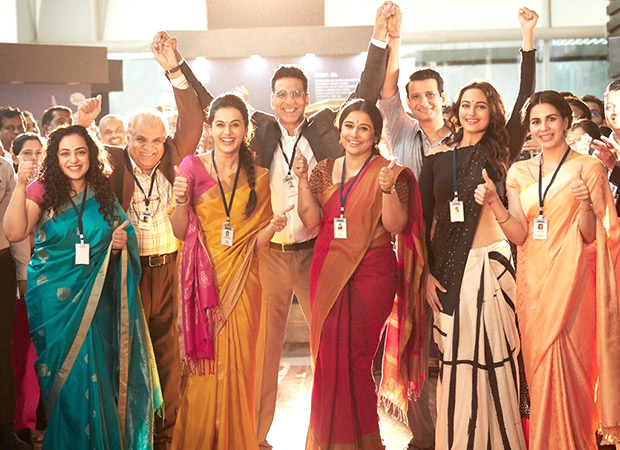 The manner in which the film has been promoted and marketed, especially during last 10 days, has been simply fantastic. There is huge curiosity amongst audiences to watch the film and that has already resulted in very good advance booking that is being seen. With more than 1 lakh tickets already been sold, this Jagan Shakti directed film has turned out to be the hottest property in town already.

This one is set to be a winner.