Pad Man is holding reasonably well at the Box Office. On Tuesday too the film had decent collections as Rs. 6.12 crore came in. Due to partial holiday of Mahashivratri there some sort of benefit that the film did gain as a result of which the footfalls were steady. 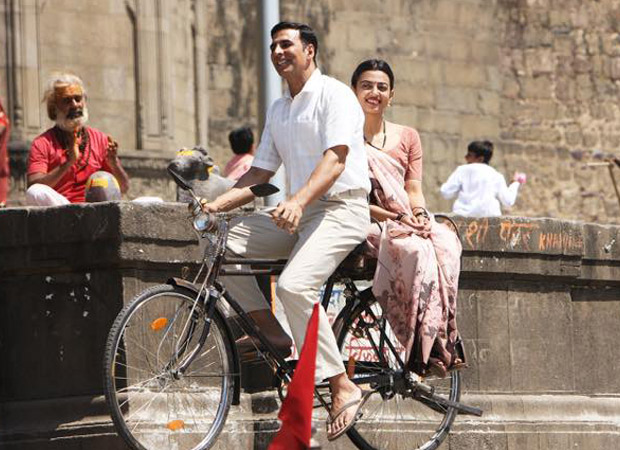 The film currently stands at Rs. 52.04 crore. In the process Pad Man has also turned out to be R. Balki's biggest grosser as it has gone past the lifetime of Ki & Ka [Rs. 51 crore]. Since today is Valentine's Day, collections are expected to be further stable since campus crowds do step into theaters on this day.

First week of the film should be in Rs. 62-65 crore range and from there on it would all boil down to how much hold does the Akshay Kumar starrer manage in the second weekend. That would be of utmost importance since there is a major release every week from this Friday on.