The Pawan Kalyan starrer Bheemla Nayak released last week and has been doing brisk business since then. In fact, the Telugu film has managed to capture the audiences’ attention despite the other releases, viz. Gangubai Kathiawadi and Valimai. In the overseas market, Bheemla Nayak has been facing stiff competition for the other two release, but at the North America box office, the Pawan Kalyan film has seen a huge response. 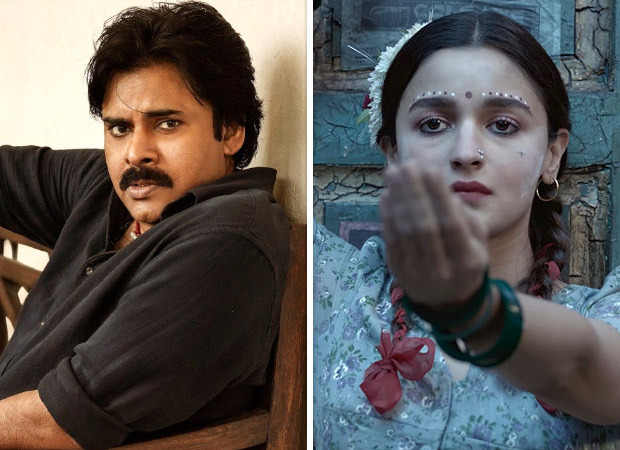 Collecting 1.98 mil. USD [Rs. 14.97 cr.] over its opening weekend at the North America box office Bheemla Nayak has emerged as the front runner. In fact, the business of the film has trounced the Alia Bhatt starrer Gangubai Kathiawadi that managed to collect 1.08 mil. USD [Rs. 8.16 cr.], while the Ajith starrer Valimai has found the going rather hard, being unable to connect with the audience the film managed to collect just 359k USD [Rs. 2.70 cr].

Given the current trend it is expected that Bheemla Nayak will continue to see further growth, with Gangubai Kathiwadi relying heavily on positive word of mouth to close the gap.

Here’s the real story why the Tiger Shroff -…

Genelia D’Souza to make a comeback with…