Sanjay Leela Bhansali's much awaited period drama, Gangubai Kathiawadi, has passed the Monday test with flying colors as early estimates suggest Monday biz in the range of Rs. 7.90 to 8.20 crores. This has taken the four-day weekend total to Rs. 47 crore plus. The Alia Bhatt starrer has recorded footfalls equivalent to Friday, as the nominal drop has come due to reduction in ticket prices. 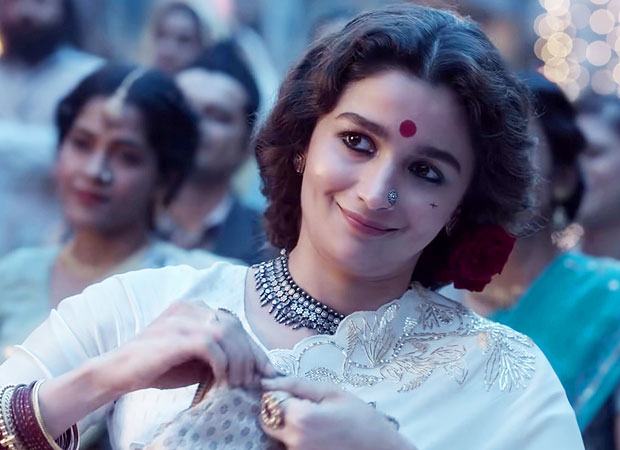 As expected, Mumbai was the best faring circuit for the film, followed by Delhi U.P, Gujarat, Rajasthan and Nizam among others. The biz towards night shows escalated due to the holiday all across tomorrow. The collections will show a big jump tomorrow with a possibility of a double digit day as well to take five day total to Rs. 57 crore plus.

The hold in collections has ensured a hit status for the Alia Bhatt starrer, as it is embarking on a journey to collect Rs. 100 crore in India through its lifetime run. The national multiplex chains showed a minimal drop of 15% whereas the single screens were on par with the biz on Friday, which is a great sign. Gangubai Kathiawadi will emerge the second hit film of the pandemic times after Sooryavanshi, and interestingly both films featured Ajay Devgn in a cameo avatar.