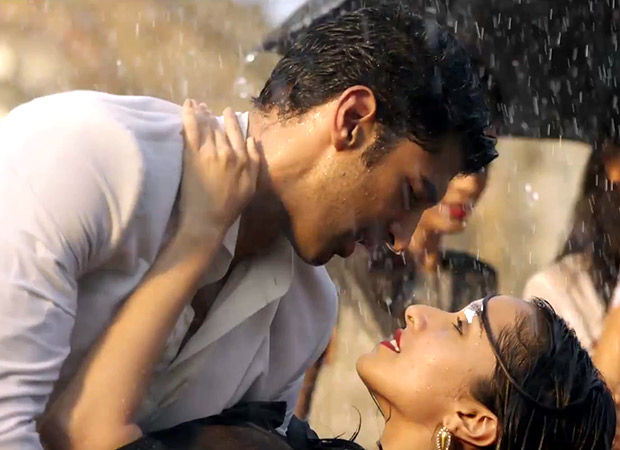 It is dull times again at the Box Office. Neither of the new releases is bringing on much of a moolah. On Tuesday, OK Jaanu collected only Rs. 1.65 crore* more and that has barely moved the overall total, what with the film standing at Rs. 17.4 crore*. These are the bare minimum numbers that were actually expected over the weekend itself. However, the fact that the film is not holding up on the weekdays means that this would turn out to be a one week show. In fact the film would just about manage to touch the Rs. 20 crore mark after its first week is through.