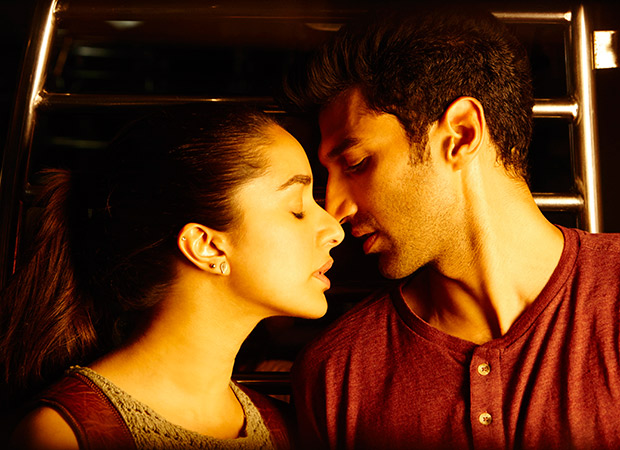 It was a very ordinary Week One for OK Jaanu as the film collected just Rs. 19 crore* at the Box Office. The film started slow and then stayed low right through the week. The appreciation wasn't much there and a very limited segment of audiences caught the film.

The numbers are on the same lines as Aditya Roy Kapur's Daawat-e-Ishq which had collected Rs. 20 crore in the first week. In fact they are also pretty much similar to Fitoor [Rs. 18 crore] which tells the tale. Yes, they are better than Shraddha Kapoor's last Rock On 2 [Rs. 10.5 crore] but that doesn't say much.

Overall though the film is safe due to smart economics involved. However, theatrically the film hasn't done anywhere close to the kind of business one expected from it. There would be hardly any numbers that the film would add from here.