The Shoojit Sircar directed film October released yesterday. Starring Varun Dhawan and Banita Sandhu the film hit a total of 1683 screens in the domestic market. However, despite the positive reviews and critical acclaim the film took off on a sluggish note at the box office. 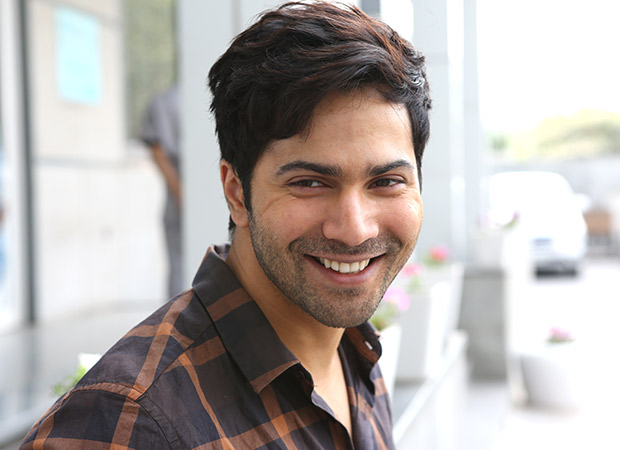 In this special report we take a look at the opening day collections of October while comparing the same to Varun Dhawan’s previous releases. Collecting just Rs. 5.04 cr, October ranks as Varun’s lowest opening day grosser at the 10th position. Though October enjoyed immense hype in the run up to its release and the fact that it faced little competition from other releases hasn’t really helped the overall business of the film. In fact, while reports stated that the film would more or less open in the same range as Varun’s previous release Badlapur that had collected Rs. 7 cr, this sudden slow start to October comes as a surprise.

However, with little to no competition for the next couple of weeks, October is expected to continue its run at the box office. But, strong word of mouth among the audience is certainly the need of the hour to help bolster the collections of the film.