Namaste England has crashed totally on Monday. That said it is an understatement in itself since the four days extended weekend too was nothing short of a crash itself. Still, for a biggie like this to see such decline in numbers on the very first weekday is pretty much a testimony to the fact that audiences are heartless when it comes to rejecting a film. 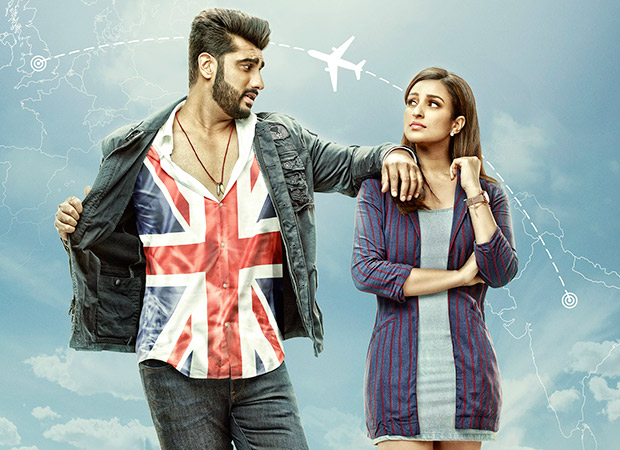 This can pretty much be seen from the fact that the Arjun Kapoor and Parineeti Chopra starrer managed to garner mere Rs 0.50 crore on Monday. These are the kind of numbers which are unacceptable even for small films and here we are talking about a multi-crore budget film.  The total stands at Rs.7.05 crore currently and one wonders whether the footfalls generated so far would even manage to take the film towards a double digit score lifetime.

Arjun and Parineeti would next be seen together on Sandeep aur Pinky Faraar. That is a Yash Raj production which is directed by Dibakar Banerjee. It should be a different ballgame altogether and one waits to see how that turns out to be at the Box Office. Meanwhile, even though a lot is being said about the commercial viability of the two actors, none of that should matter really since both have a good lineup ahead and one solid hit should change their fortune.