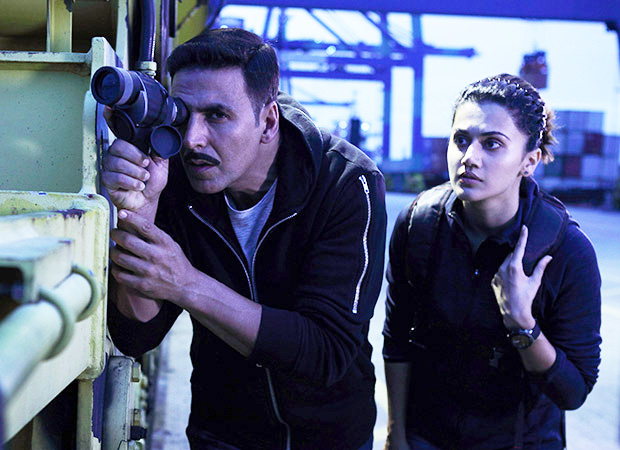 The Taapsee Pannu – Akshay Kumar starrer Naam Shabana released two weeks ago. The film which is a prequel to the previously released Akshay Kumar action flick Baby opened on a good note with positive reviews and good audience feedback.

While currently the total collections of Naam Shabana stands at Rs. 32.55 cr, the film which faces little to no competition from the newer releases still continues to hold strong in theatres.