The week gone by was reasonably eventful as it is perhaps for the first time ever since one can remember that three films clashed on a Friday and each one of them was in the vicinity of Rs. 10 crore. Ironically, the biggest of them all had the lowest collections while the other two smaller films managed to hang on at least. 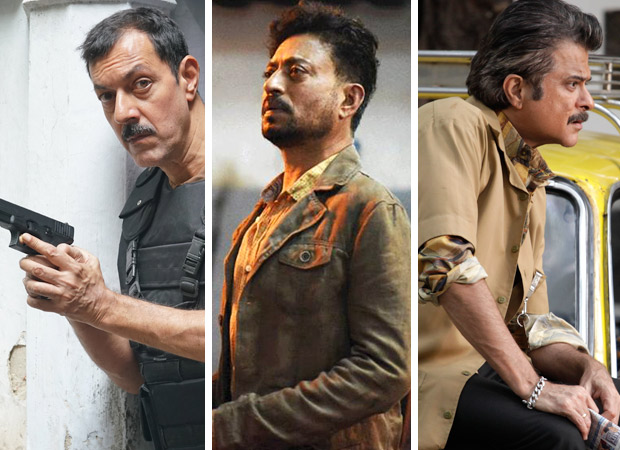 Fanney Khan has emerged as a major disaster with collections not even touching the double digit score. With mere Rs. 9.85 crore coming in, the film is practically out of theatres after the first week. For an Anil Kapoor starrer, these are the lowest numbers since a really long time. For Aishwarya Rai Bachchan too, the collections are much lesser than even Jazbaa and Sarbjit. A complete reject.

Mulk was in news right through the week and that allowed stable collections, albeit on the lower side. The film has collected Rs. 12.81 crore and since there is not much competition from the new Hindi release Vishwaroop 2 this week, one just hopes that at least Rs. 75 lakhs comes in today. That would be required for the film to at least go past the Rs. 3 crore mark over the weekend.

Karwaan too needs a similar response over the weekend since the collections are neck to neck with that of Mulk. The film has collected Rs. 12.40 crore so far and would need some stretch to reach the Rs. 20 crore lifetime. For both Karwaan and Mulk, it would be a challenge though since the second week is made of just 5 days, what with Gold and Satyameva Jayate arriving on Wednesday.