For either of the new releases to sustain well over the weekdays, the need of the hour was to have collections as close to Friday numbers as possible. Though Mulk and Karwaan did sustain reasonably well on Monday, Fanney Khan went further downhill. 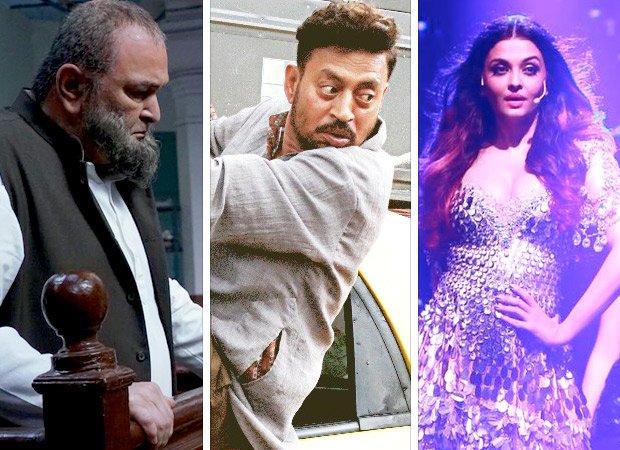 Mulk collected Rs. 1.20 crore at the Box Office and that has brought the overall numbers to Rs. 9.36 crore. The collections now need to hold at the same levels for rest of the weekdays as well as that would be key to getting screens in the second week as well.

Ditto for Karwaan which held well too at Rs. 1.10 crore. The collections have now reached Rs. 9.20 crore. Had it not been for a clash with as many as five films in the running (including Mission: Impossible - Fallout and Dhadak), the footfalls may have just been better for the Irrfan Khan starrer. The film needs to continue with the same momentum.

Fanney Khan has been a total reject at the Box Office and is the biggest disaster for Anil Kapoor in a really long time. Aishwarya Rai Bachchan too made a comeback with Jazbaa and Sarbjit and while those films still have at least face saving business, Fanney Khan is a complete downer. The film brought in just Rs. 0.80 crore on Monday and that has brought the overall numbers to Rs. 7.95 crore. This is going to be a one week show.

All in all though, a very low Monday for Bollywood in the times when the going has been largely good for the Hindi releases right from the beginning of 2018.