As was expected, Mulk saw a jump in numbers on Saturday. The film had seen a positive response and hence it was pretty much on the cards that the collections would see a rise on its second day. This is what happened as Rs. 2.81 crore more came in. 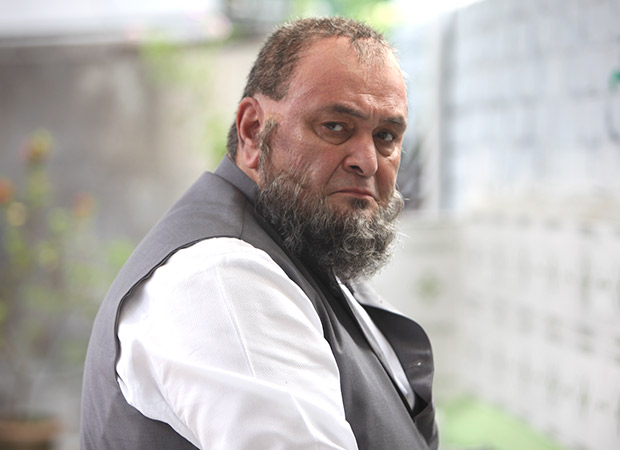 With this, the overall collections now stand at Rs. 4 crore. There is further rise in numbers expected today and that should take the weekend numbers closer to the Rs. 7 crore mark. The job is not yet done though for the film since the momentum needs to be sustained for many more days to come. Critical acclaim gathered by the Anubhav Sinha directed film has done well to sustain audience attention in the Rishi Kapoor and Taapsee Pannu starrer. However, what is also needed is that all of this should translate well into some good numbers.

The film has the merits and thankfully there isn't much competition around it as well that should now pose a challenge. Karwaan is garnering attention at the multiplexes but what works in favor of Mulk is the fact that it has a strong single screen presence as well. Next few days are going to be the deciding factor to ascertain the eventual commercial verdict of Mulk.