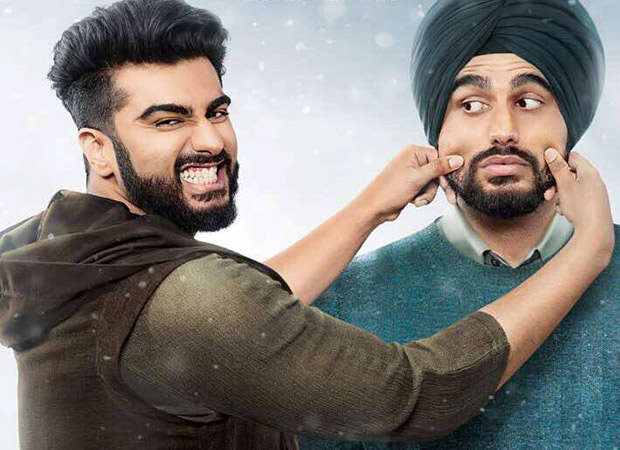 Given the fact that Mubarakan, despite opening on a slow note on Friday has been witnessing growth each day in terms of business, if the film maintains the current momentum over the coming weekdays, it is expected to post good opening week figures.