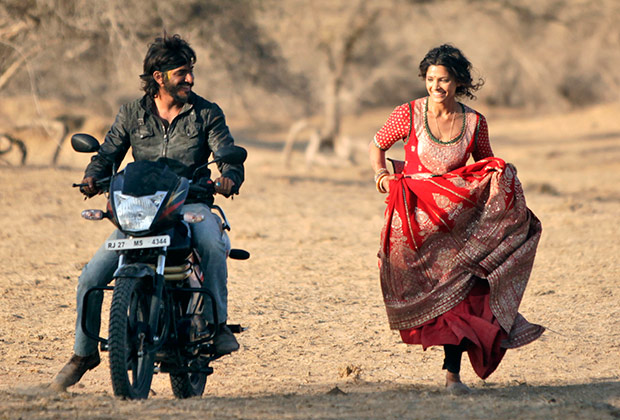 Mirzya has started poorly at the Box Office. Even if one compares it with the other films from the decade gone by that have featured both the actors as rank newcomers, the results are still shockingly low.

Here is the low-down:

Even in an average scenario, Mirzya was expected to open at least on the same lines as Ishaqzaade, considering the fact that the film has similar stage, setting, genre and milieu. However, while it failed to do that, what was shocking was that the numbers were even lesser than Saawariya, which had released almost a decade back and arrived in competition with Om Shanti Om.

An opening of Rs. 2.2 crore is way too low for the film  and considering the scale at which it has been set, this is just not the kind of number that could lead to something substantial. The reviews too have been largely not-so-positive and that would have a telling on the overall run too.