Manikarnika - The Queen of Jhansi is finding a decent footing for itself as the collections are stable. Considering the fact that it has Uri - The Surgical Strike from weeks before and Ek Ladki Ko Dekha Toh Aisa Laga as the new competition, the fact that it is still collecting is a good achievement in itself. 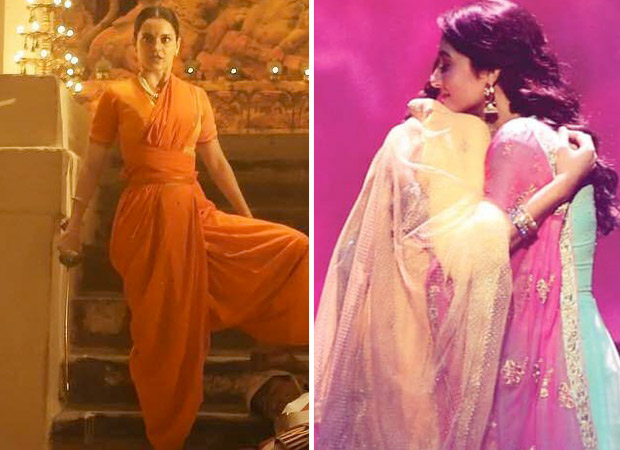 The film collected Rs. 1.90 cr crore on Tuesday and that’s not bad at all. So far, the Kangana Ranaut starrer has collected Rs. 76.30 crore and now Rs. 95 crore lifetime seems distant.

The situation isn’t really promising though for Ek Ladki Ko Dekha Toh Aisa Laga. On Tuesday it fell further as Rs. 1.25 crore came in. The film has collected Rs. 14.58 crore which means basically it would turn out to be a one weak show. Disappointing, as the Sonam Kapoor and Ali Kapoor starrer deserved better.