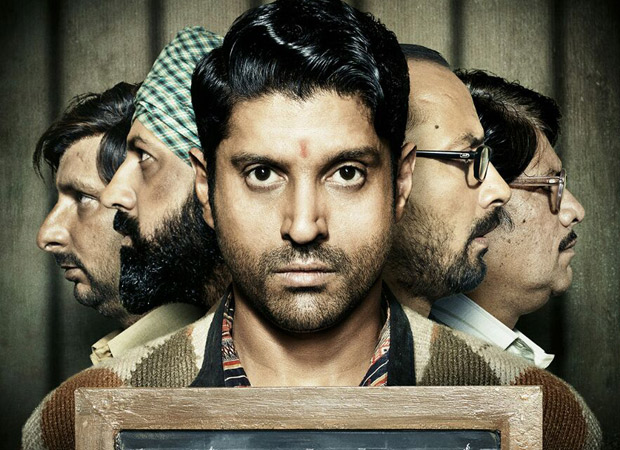 Lucknow Central is headed for a low lifetime number and the only silver-lining is that it may collect a few crore more than Farhan Akhtar's last release Rock On 2. That film had netted Rs. 11.5 crore in its lifetime and was a Box Office disaster. Now Lucknow Central, which has been made at a lesser budget, had brought in around Rs. 10.50 crore* so far and while its first week would close around the Rs. 12 crore mark, at maximum a couple of crore may be added to its final tally.

Lucknow Central has turned out to be a commercial disappointment and ironically none of the two films based on the same plot (the other being Qaidi Band) has been accepted by the audience. Nonetheless, the fact remains that the film has added on to the list of flops this year and it is rather alarming that how despite some sort of face value not many movies have managed to excite audiences.

For the leading lady Diana Penty too this has turned out to be her first commercial downer. She started well with Cocktail and after a long gap delivered a successful film in Happy Bhag Jayegi. In both these films she was in the thick of affairs but in Lucknow Central she was pretty much on the periphery. She would next be seen in Parmanu - The Story of Pokhran and it is expected that she would have a major role to play in there.