Kedarnath had a good start at the Box Office as Rs. 7.25 crore came in. This is better than what was expected from on it on the first day and hence there is now also chance of the film finding some sort of momentum during rest of the weekend.

Even though the reports for the film are mixed, no one has thrashed it per se. The reviews rave from average to good and that means ultimately it would be audience word of mouth that would come in handy. 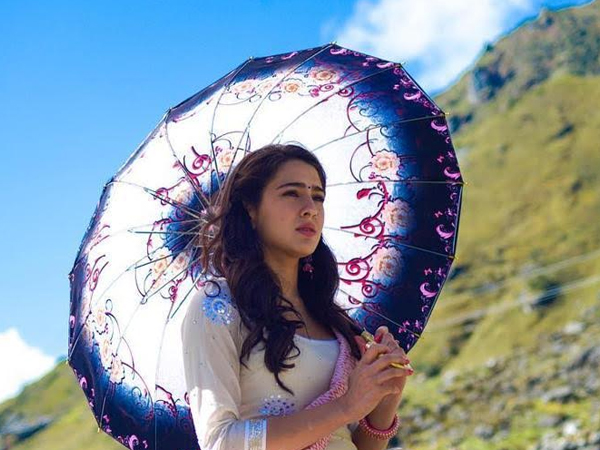 The film has seen better response when compared to Sushant’s last release Raabta. Moreover the reception is better as well which means ultimately this Abhishek Kapoor directed affair could sail through. Also, the film has two weeks for itself till Zero arrives. As for Sara Ali Khan, this is a fine start as well since her next release Simmba is anyways set to take a very good opening.

All eyes would now be on how do the collections turn better today and tomorrow. That would decide the ultimate fate of the film.