2.0 [Hindi] has stayed afloat at the Box Office on its second Friday. The film had to collect around Rs. 6 crore in order to aim for an Rs. 25 crore weekend. This is what happened as Rs. 5.85 crore came in, which is a good number. As a result, the film has collected Rs. 145.60 crore already and will now comfortably go past the Rs. 160 crore mark before it enters the weekdays. 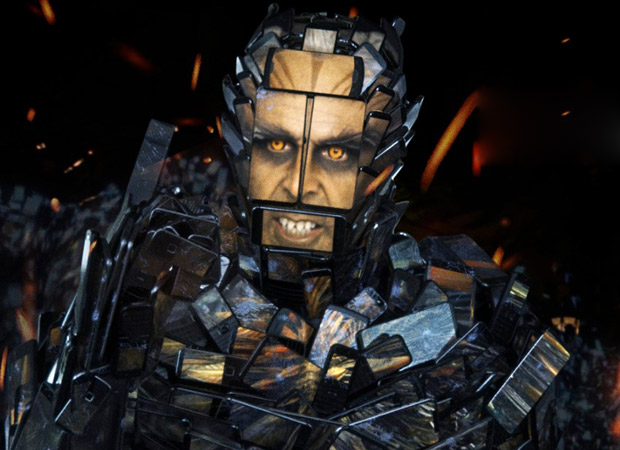 Surprisingly though, Kedarnath has managed better collections on its first Friday when compared to 2.0 on its second Friday. It had seemed that the film may have lesser numbers but then it picked up well in the evening and night shows. This also means that 2.0 won’t really have a cakewalk in its stint at theatres and hence not really run away with the show. It would have to earn its footfalls as audiences do have two choices available for them.

That said, for theatres this is good news since at least Rs. 15 crore each can now be expected between the two films on Saturday and Sunday which would result in yet another bountiful weekend at the Box Office for all involved.

2.0 is a Superhit and once Rs. 175 crore mark is reached (which should be by the end of the second week), the journey towards Blockbuster status would begin for the Shankar directed affair.