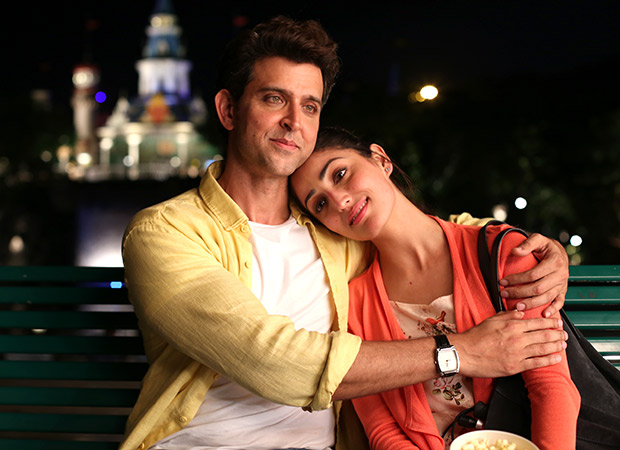 The Sanjay Gupta directed Hrithik Roshan – Yami Gautam starrer Kaabil released in January this year. The film which hit screens alongside the Shah Rukh Khan starrer Raees has been doing well at the box office. Though Kaabil opened on a slower note as compared to Raees it has managed to hold its own.

In this box office report we take a look at the fifth week collections of Kaabil. Collecting Rs. 12 lakhs Kaabil has managed to rake in more than Raees in its fifth week. Interestingly, a similar trend of Kaabil raking in more moolah than Raees has been observed over the past couple of weeks. Though this doesn’t signify much, Kaabil seems to be enjoying a better hold over the audience’s interest as compared to Raees. Currently the total collection of Kaabil stands at Rs. 103.77 cr.