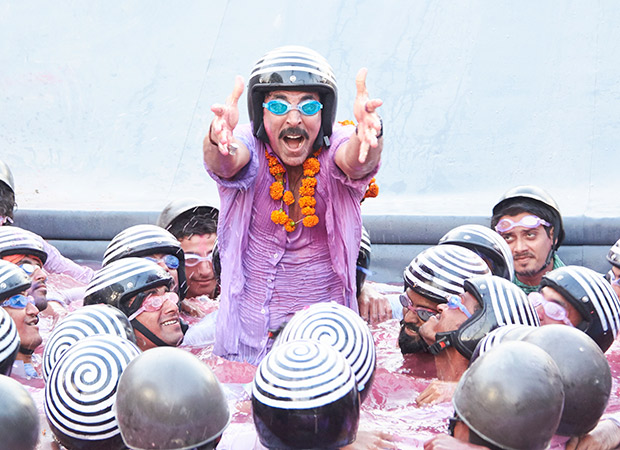 The Akshay Kumar – Huma Qureshi starrer Jolly LLB 2 has been having a good run at the box office since its release last week. Directed by Subhash Kapoor, the film which is a sequel to the 2013 film Jolly LLB has not only managed to impress the critics but the audience as well. In fact, even in the overseas markets the film has been doing brisk business at the box office.

According to reports Jolly LLB 2 has been doing equally well in the UAE/GCC territory as well collecting approximately 32,15,352 AED or 875k USD [Rs. 5.86 crores] in its opening weekend. However, the film lags far behind in terms of collections when compared to the Shah Rukh Khan starrer Raees that had grossed approximately AED 12 mil. in its opening weekend in the same territory.