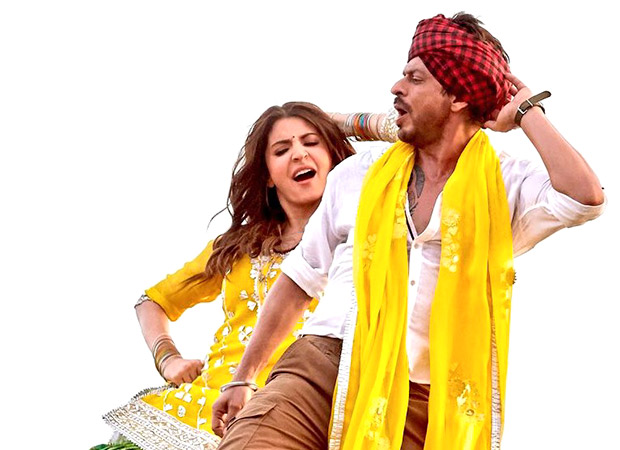 The Imtiaz Ali directed film Jab Harry Met Sejal hit screens on 4th August 2017. Starring Shah Rukh Khan and Anushka Sharma in the lead the film was one of the most talked about and keenly anticipated releases of recent times. However, despite the immense promotions and hype surrounding the film, Jab Harry Met Sejal took off to a rather slow start at the domestic box office.