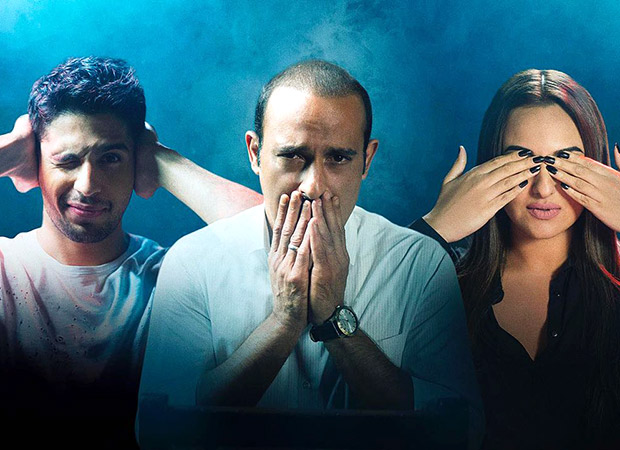 Ittefaq had a decent first week as Rs. 23.65 crore came in. The numbers are on expected lines, right from the opening day to the manner in which the weekend progressed to the kind of footfalls that came during the weekdays. The film was always aiming for a select set of audience and they were the ones who eventually came in. An experimental affair, this Abhay Chopra directed film is looking at a lifetime in the vicinity of Rs. 30 crore and that would be a fair total for the film.

A big plus for the film is the cost as well as the fact that strategy of limited promotion has paid off. It has been one of its kind experiments and one waits to see if others follow suit as well. As a matter of fact it could all begin in-house itself for Dharma Productions for their next set of releases. If that indeed turns out to be the case, Ittefaq could well go down as a game changing film.

Sidharth Malhotra is now set for Aiyaari next and a decent outcome of Ittefaq dilutes A Gentleman disappointment to some extent at least. On the other hand one waits to see what does Sonakshi Sinha pick up next. She has experimented with different films of late in the form of Ittefaq, Noor, Force 2 and Akira, and her next could well belong to a different genre altogether.