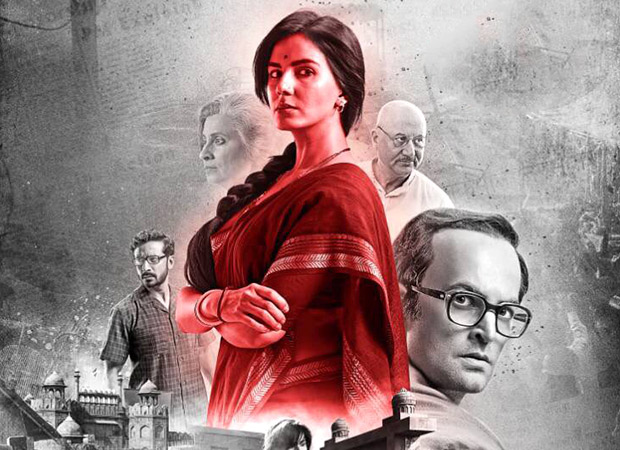 The recently released film Indu Sarkar that was based on the 1975 Emergency that was directed by Madhur Bhandarkar created quite a stir among the audience. However, the film didn’t really open to big collections at the box office.

While it did faced immense competition from the Anil Kapoor – Arjun Kapoor starrer Mubarakan the collections of Indu Sarkar have remain rather low. After collecting Rs. 4.60 cr and Rs. 28 lakhs in its first and second week, the third week collections of Indu Sarkar have remained low. In fact the film which still continues to run in limited special show has managed to draw in Rs. 5 lakhs in week three.

With this the total box office collections of Indu Sarkar are pegged at Rs. 4.93 cr.