Housefull 4 has crossed the Rs. 50 crores milestone after the opening weekend at the box office. The film managed to hang in there on Sunday with Rs. 15.33 crores more coming in. Expectedly, while the afternoon shows were the healthiest of the lot, evening and night shows were hit by the Diwali celebrations. This happens for the best and the biggest of the film and Housefull 4 is no different. 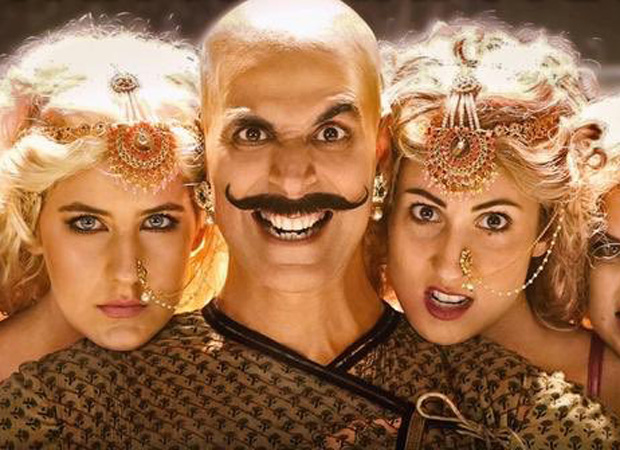 So far, the Sajid Nadiadwala and Fox Star Studios film has collected Rs. 53.22 crores already and now it is time for the big day to make all the difference to the collections. Normally, one would expect a film of this scale, size and release to amass close to Rs. 25 crores at least today due to post-Diwali holiday. However, this is also Monday and there is also a possibility that not many establishments would have a non-working day. Moreover, the word of mouth has stated coming into play as well and as shows progress during the day, it would be known how the audience has actually liked the film over the weekend.

At the very least though, one waits to see Monday emerge as the best day for the film so far and in the process go much ahead of the Rs. 20 crores milestone.