The Rani Mukherji starrer Hichki released a while back in India, however in the overseas market of China the film hot screens a few weeks ago. Directed by Siddharth P Malhotra Hichki has been doing stellar business. Now we hear that Hichki has managed to make it past the Rs. 200 cr mark at the worldwide box office. 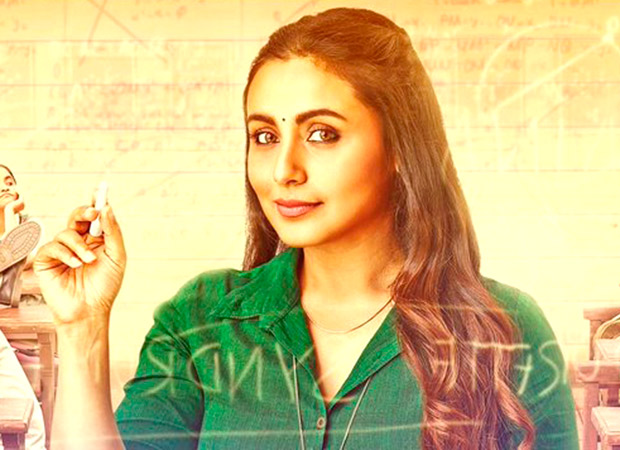 Collecting Rs. 59.42 cr gross in the domestic market and another Rs. 140.76 cr gross from the overseas markets, the total collections of Hichki are currently pegged well past the Rs. 200 cr mark. Interestingly, a major chunk of the film’s collections have come in from Hichki’s overseas release as compared to others film that usually feature a massive chunk of collections coming in from the domestic market. But if that wasn’t all, with this new benchmark collection Hichki has also managed to become the fifth highest grossing Hindi film of 2018 at the worldwide box office, surpassing the collections of the Alia Bhatt starrer Raazi that had collected Rs. 195.75 cr worldwide.