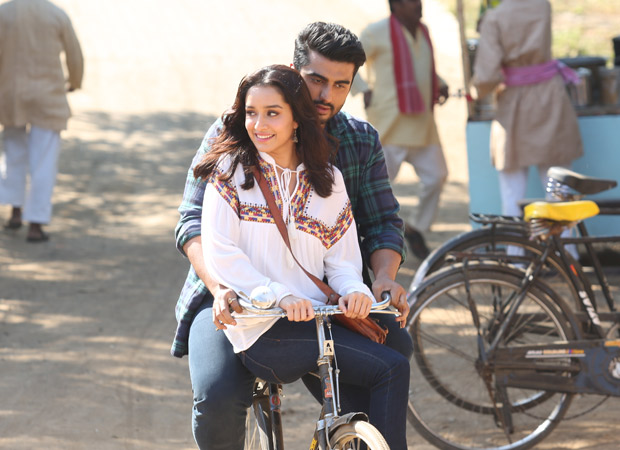 The Arjun Kapoor – Shraddha Kapoor starrer Half Girlfriend directed by Mohit Suri released yesterday. The film which is based on the Chetan Bhagat novel by the same name has been jointly produced by the author and Bajlaji Motion Pictures.

Now all that remains to be seen is whether Half Girlfriend that has received rather mixed reviews will manage to surpass the collections of previous Balaji releases as time progresses.