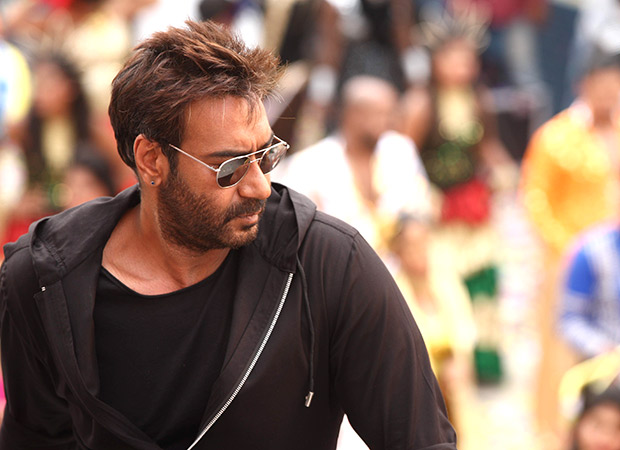 However, numbers that the film fetched on the second Friday has changed it all!

The film has maintained its good run even on its eight day and that reflects in Rs. 7.25 crore that it brought in. This is truly remarkable as with this the film has reached Rs. 143.32 crore. While Rs. 157-158 crore would now definitely be achieved once the second weekend is through, what has to be seen is if the magical number of Rs. 160 crore would be touched as well. As for Rs. 175 crore, it would be crossed before the second week is through which would bring the film into a zone from where its journey towards the Rs. 200 crore milestone will begin.

Will the Rohit Shetty directed film manage a double century? Well, let's continue to track this multi-starrer horror comedy closely which is anyways surprising with every passing day!