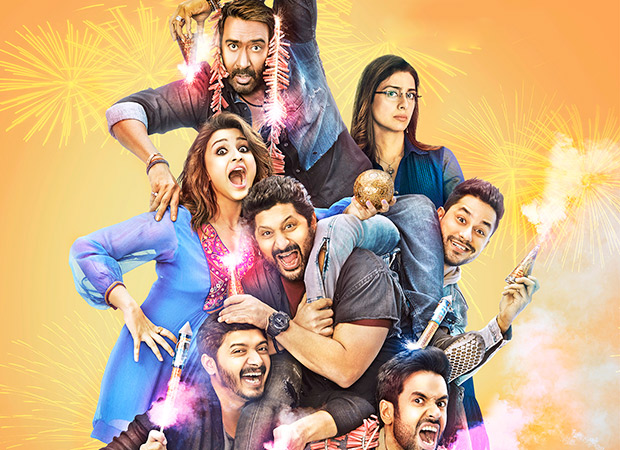 It’s time for some Diwali bonanza, now that Golmaal Again released on Friday. The film sees the coming together of Ajay Devgn and Rohit Shetty who have made nine films together already. Golmaal Again marks their tenth film which is a major milestone and is a testimony of how the actor-director ‘jodi’ has been delivering consistently for a decade now.

The movie is seeing an extensive release in 732 screens across 50 countries. It is the widest ever Ajay Devgn release in the overseas markets.

In this box office report we take a look at the overseas collections of Golmaal Again on Day 24 (Sunday).