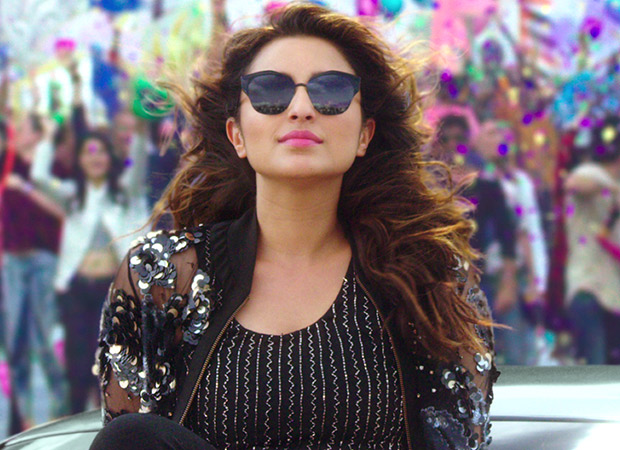 A week after the release of the Rohit Shetty directed film Golmaal Again, box office reports stated that the film had managed to rake in a staggering Rs. 200 cr. at the worldwide box office. Starring Ajay Devgn, Arshad Warsi, Tusshar Kapoor, Shreyas Talpade, Kunal Kemmu, Tabu and Parineeti Chopra Golmaal Again that hit 4232+ screens (3500+ domestic and 732 overseas) seems to be near unstoppable.

Now in its second week running, Golmaal Again that despite facing competition from the Aamir Khan starrer Secret Superstar has managed yet another feat. In fact, the film has managed to go past the Rs. 250 cr. mark at the worldwide box office with Rs. 214.76 cr. coming in from the domestic market and another Rs. 37.58 cr. from the overseas markets the total worldwide earning of Golmaal Again current stands at Rs. 252.39 cr.

Interesting, given the fact that Golmaal Again still continues to draw in the audience in both the domestic and international markets, the business of the film is expected to surpass the collections of the Shah Rukh Khan starrer Raees that had collected Rs. 281.84 cr. at the worldwide box office in the coming few days.