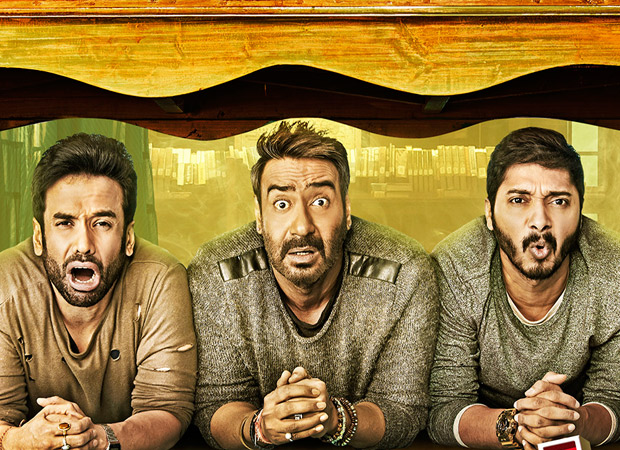 As a matter of fact the film is already in close vicinity of two other big successes of the year, Badrinath Ki Dulhania [Rs. 116.60 crore] and Jolly LLB 2 [Rs. 117 crore] in a matter of five days itself, which is a remarkable feat. Next in line is Tubelight [Rs. 120 crore] that would be crossed today and soon enough lifetime of Raees [Rs. 137.51 crore] and Toilet - Ek Prem Katha [Rs. 134.25 crore] would be history too.

While the film is set to cross the Rs. 150 crore mark before the end of second weekend, all eyes are now on Rs. 175 crore total being reached in the eventual run. If the film manages to sustain this pace for next five days, it is set for a Blockbuster status soon enough.