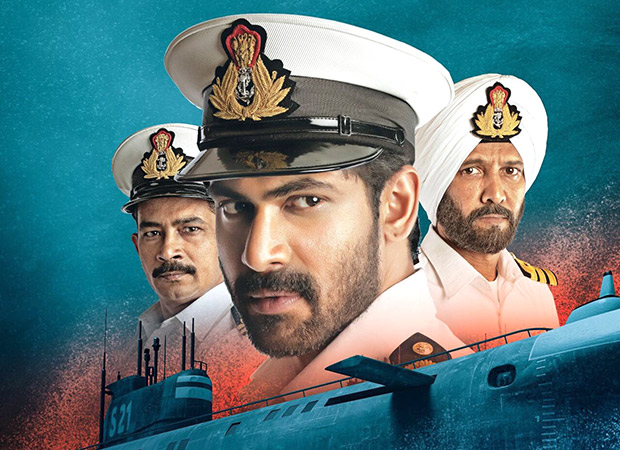 Earlier this year we saw the release of multiple films together, however from them it was The Ghazi Attack that as expected took the lead at the box office. Starring Rana Daggubati, Atul Kulkarni, Kay Kay Menon, Taapsee Pannu, Rahul Singh and Satyadev Kancharana, the film based on the mysterious sinking of Pakistani warship PNS Ghazi during the 1971 Indo-Pak war managed to draw audiences to theatres.

Now in its sixth week the film that has already did well enough for its self at the box office has managed to garner a further Rs. 6 lakhs. Released in Hindi, Tamil and Telugu, The Ghazi Attack has in fact done rather well. Currently the total box office collections of the film stand at Rs. 20.27 cr.