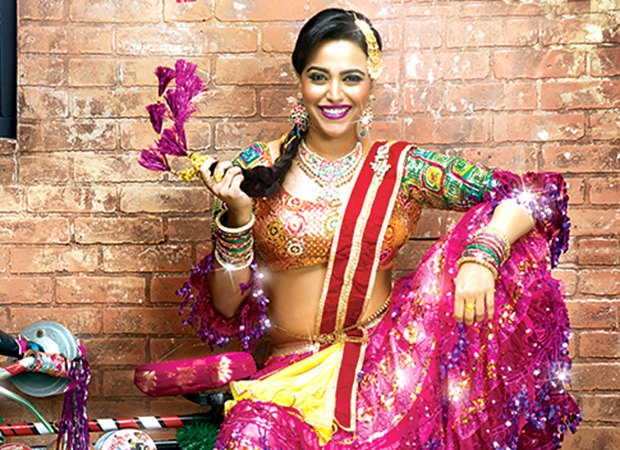 The Swara Bhaskar, Sanjay Misra and Pankaj Tripathi starrer Anarkali of Aarah released a week ago. After opened to low key response from the audience the film’s overall business has continued to remain low.

In fact, Anarkali of Aarah directed by Avinash Das has managed to rake in just Rs. 80 lakhs in its first week in theatres. While from this Rs. 47 lakhs came in from its opening weekend, the film managed to draw in just Rs. 33 lakhs more over the ensuing weekdays. With this the total earnings of the film after a week currently stand at 80 lakhs.