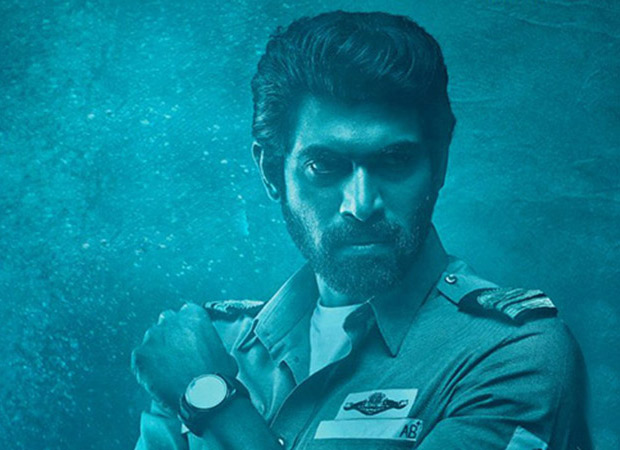 The Ghazi Attack too is making merry due to the open space available for it. On Sunday, the film grew again and brought in Rs. 1.25 crore more. This is a very steady progress that the Karan Johar backed film is making since the fall from the first to the second weekend has been minimal.

With Rs. 15.05 crore in its kitty already, the film is now on course to go past the Rs. 20 crore mark. It would be interesting to see whether that happens during the current week itself. Looking at the progress so far though, it is possible.

The Rana Daggubati starrer needs to collect as much moolah as it can in the current week since on the coming Friday, another action flick - Commando 2 - would be hitting the screens. The Vidyut Jammwal starrer is even more messy and if that turns out to be good indeed, Rana indeed would have some competition up his sleeves.