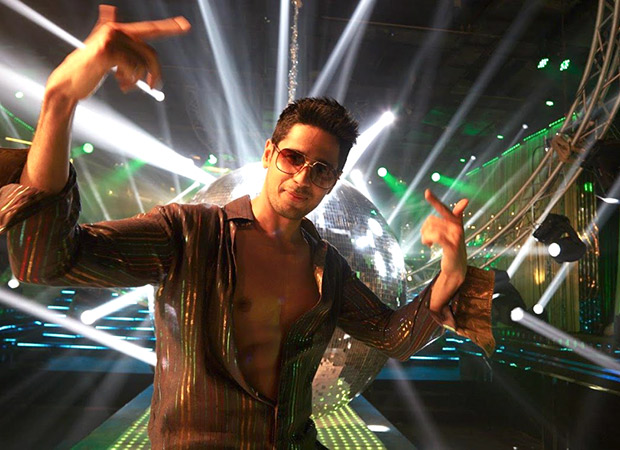 The Raj Nidimoru and Krishna DK directed action entertainer A Gentleman released yesterday. Starring Sidharth Malhotra and Jacqueline Fernandez, the film opened at a poor note in the morning, despite being Ganesh Chaturthi holiday in some parts of the country, and didn’t pick up much later in the day. The response has been fairly mixed and being the biggest film of the week, it might pick up marginally in the coming days.