A while back we saw the release of the much talked about and keenly anticipated film Eternals. The film which features an ensemble cast was expected to open big at the box office. Living up to expectations Eternals did rather well. 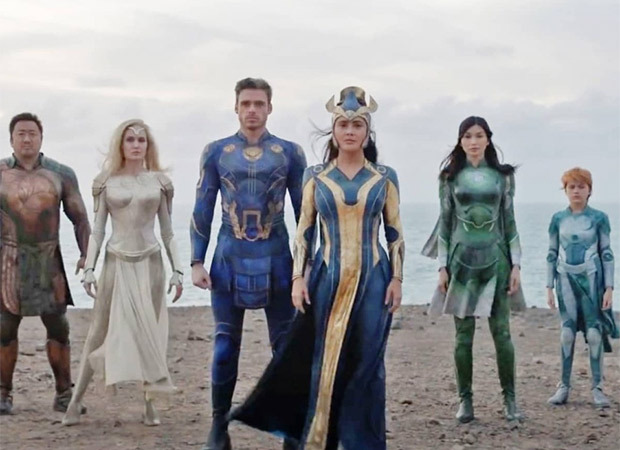 After opening with a bang the business of the film remained steady in its first week. Now in its second week Eternals has managed to draw in a further Rs. 7.27 cr. With this the total collections of the film at the Indian box office are pegged at Rs. 34.72 cr.

Given the competition it faced from domestic releases in the form of the Akshay Kumar starrer Sooryavanshi, the business of the film has been rather decent. However, with Sooryavanshi garnering rave reviews from audience and critics the business of Eternals took a drastic hit.