Ek Ladki Ko Dekha Toh Aisa Laga has flopped at the Box Office. The film collected just Rs. 16.58 crore in its first week and that is quite low considering the fact that Sonam Kapoor, Anil Kapoor and Rajkummar Rao feature in there. 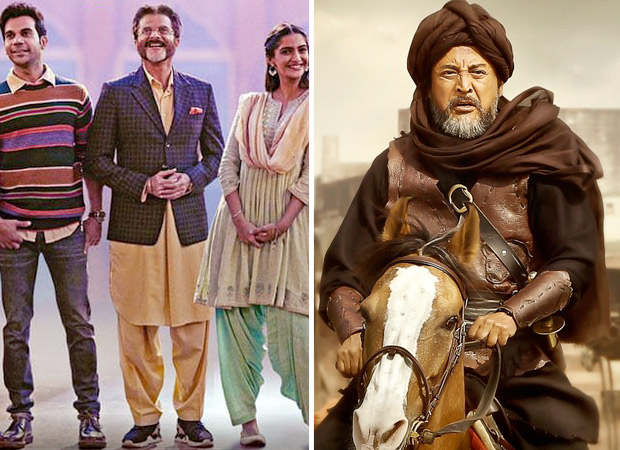 The film could never step up the momentum and then weekdays were largely poor. It has done fair in overseas but domestically it has just not found an audience. There would be hardly any collections in the second week and soon enough it would find way in the digital medium.

Manikarnika - The Queen of Jhansi has succeeded to a fair extent as Rs. 79.80 crore have come in two weeks now. The film had reasonable hold in the second week and due to that there are screens made available for it in the third week as well. If the film manages good momentum in the third weekend, considering the fact that there is no new competition, it could well take a shot towards the Rs. 100 Crore Club as well.

Kangana Ranaut has managed a success after Tanu Weds Manu Returns and it would be interesting to see how she does in her subsequent films Mental Hai Kya and Panga.