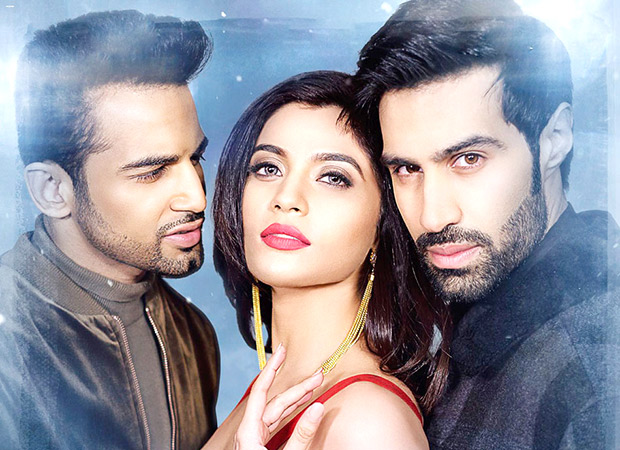 Ek Haseena Thi Ek Deewana Tha releases this Friday. The film is an out and out massy affair which is a love triangle with a supernatural twist. It is also special for Suneel Darshan since he is making his comeback as a director exactly a decade after Shaka Laka Boom Boom [2007]. Music has stayed on to be an integral part of Suneel Darshan's films and this one is no different, what with Nadeem of Nadeem-Shravan fame also making his comeback as a composer. The film's lead protagonist is Suneel Darshan's son Shiv Darshan who made his debut with Karle Pyaar Karle [2014].

The film has seen fair buzz going for it due to its music and what goes in its favor is the controlled costs at which it has been made. Hence, anything around Rs. 10-15 crore in its lifetime run would be decent for Ek Haseena Thi Ek Deewana Tha that also features Upen Patel along with debutant Natasha Fernandez. However to achieve that the film would need an opening day of at least Rs. 1 crore so that it grows from there.

Other release of the week was supposed to be Shab which too is a comeback affair for its director Onir who had made I Am back in 2010. The film has been pushed all the way ahead to 14th July now and would be clashing with Jagga Jasoos.