Last Updated 27.01.2023 | 10:20 PM IST
feedback language
follow us on
Bollywood Hungama » News » Box Office Special Features » Box Office – Dream Girl and Chhichhore enjoy their last big day – All eyes on how they do over the weekend

Both Dream Girl and Chhichhore enjoyed another good day in theatres, even though War has released today and invaded theatres across the country. Screens and shows have been drastically reduced for both the films from today that have actually been doing quite well till date. Hence, the makers of these films (Ekta Kapoor, Sajid Nadiadwala) would be feeling rather disappointed that it won’t really have a fully optimal run from here. 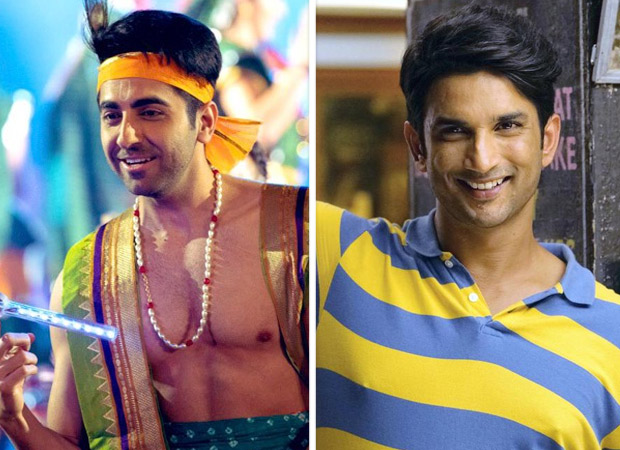 On Tuesday, Dream Girl collected Rs. 2.25 crores* more and with this the lifetime collections now stands at Rs. 131.25 crores*. On the other hand Chhichhore too brought in Rs. 1.70 crores* and that has pushed the overall numbers to Rs. 147.80 crores*. Both films saw an increase in footfalls when compared to the day before since today is a national holiday due to which evening and night shows were quite good.

It would be interesting to see how much do these two films collect today. While there would be a huge dip in numbers due to War, there may be a rise again over the weekend. However, what would be looked at quite closely is whether both films would be able to better this Tuesday score on Saturday or Sunday. Though it would still be an uphill task, it would be nothing less than remarkable if that indeed happens.