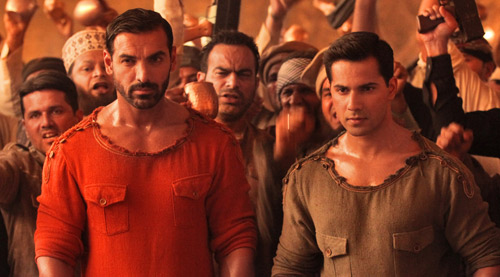 After two weeks, Dishoom currently stands at 67.97 crore mark. While the lifetime total of the film would go past the 70 crore mark, it would have done better if not for the rains in the opening weekend and now a premature reduction in screens due to arrival of Rustom and Mohenjo Daro.


Still, the film is now the 8th highest grosser of 2016 after two weeks:

After the release of Rustom and Mohenjo Daro, it would occupy the 10th slot. The film is a decent commercial success and there are good chances of it being converted as a franchise by its makers.


Note: All collections as per production and distribution sources