While Mission: Impossible - Fallout stays on to be the first choice of audiences all over, amongst Bollywood releases it is Dhadak which is leading the show. That as prevalent over the weekend gone by as well when it brought in Rs. 11.83 crore, which was almost double the combined collections of new releases Saheb Biwi Aur Gangster 3 and Nawabzaade. 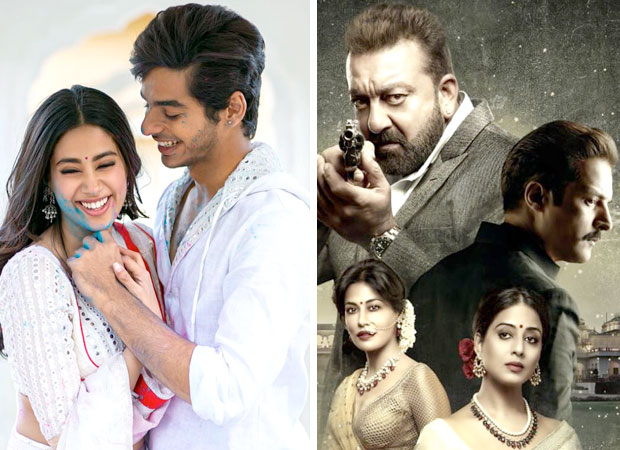 The story pretty much repeated itself on Monday as well with collections staying on to be fine. The Ishaan Khattar and Jahnvi Kapoor starrer brought in Rs. 1.50 crore* more which is a good hold when compared to the second Friday numbers of Rs. 2.60 crore. The collections now read as Rs. 64.89 crore* and it would be a touch and go with the Rs. 70 crore milestone within the second week itself. Hit.

As for Saheb Biwi aur Gangster 3, it would wrap up sooner than expected as the collections dipped further on Monday. With an opening day that just about crossed the Rs. 1 crore mark and then the weekend which stayed around Rs. 5 crore, there was never really any sort of a chance for the film to hold on in the weekdays. This is what happened as well with the collections staying really low at Rs. 75 lakhs*. The total has stretched to Rs. 5.75 crore* and that tells a very sorry tale for the Tigmanshu Dhulia directed film that would struggle to enter a double digit lifetime number.  Disaster.