Mission: Impossible - Fallout is turning out to be yet another major success story at the Indian Box Office. While 2018 has seen some very good grossers already practically every second or third week, the story is repeating with the Tom Cruise starrer which is continuing to do great guns during the weekdays as well. 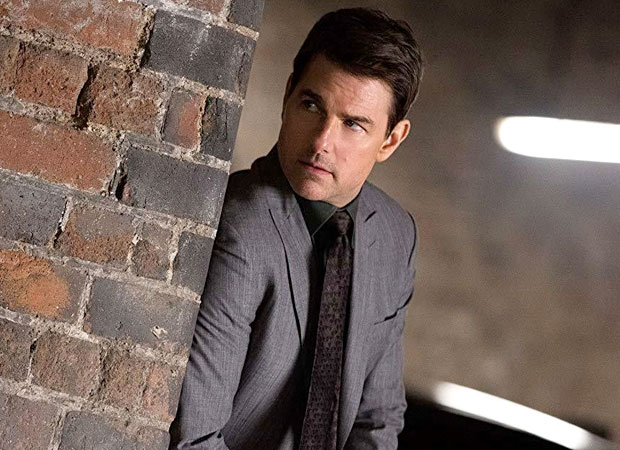 On Monday, the film collected Rs. 6 crore* more which is a good hold considering the fact that the opening day was around Rs. 10 crore. This has allowed the collections to soar to Rs. 42.50 crore* and that's quite good since the entire first week number of another recent Hollywood release, Deadpool 2 [Rs. 48.18 crore], will be surpassed by end of day today or tomorrow morning.

The film is set for a very good total and rest assured, it would be pretty much challenging the new Hindi releases of the week this Friday as well.