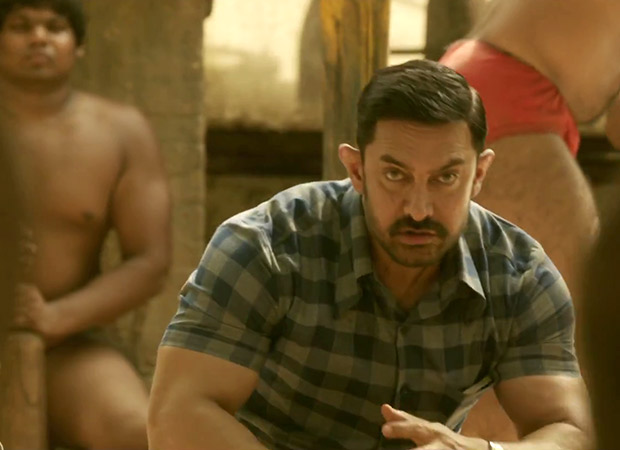 The Aamir Khan starrer Dangal, directed by Nitesh Tiwari released last week in both the overseas and domestic markets. The film which is a biopic on wrestler Mahavir Singh Phogat witnessed one of the widest releases across 5300 screens (domestic 4300 + overseas 1000), started off on a high note.

In this box office report we take a look at Opening Weekend collections of Dangal in the overseas territory of Spain, while also comparing it the previous release Sultan that starred Salman Khan. Ranked 7th at the Norway box office, Dangal collected 40,844 USD [Rs. 27.84 lacs] from 10 screens over the opening weekend and averaged 4,084 USD per screen. On the other hand the Salman Khan starrer Sultan which ranked 6th in its opening weekend had managed to collect 72,583 USD from 11 screens on its opening weekend