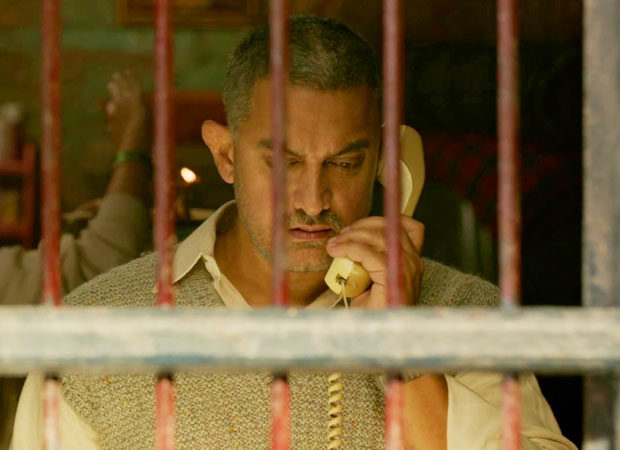 The Aamir Khan starrer Dangal directed by Nitesh Tiwari that is based on the life of wrestler and coach Mahavir Singh Phogat released last week. The film that also features debutantes Sanya Malhotra and Fatima Sana Sheikh released across 1000 screens in the overseas markets. The movie has emerged as the All Time Highest Opening Weekend Grosser as well as the Highest Opening Week Grosser at the North America box office.

The Day 10 collections are as follows