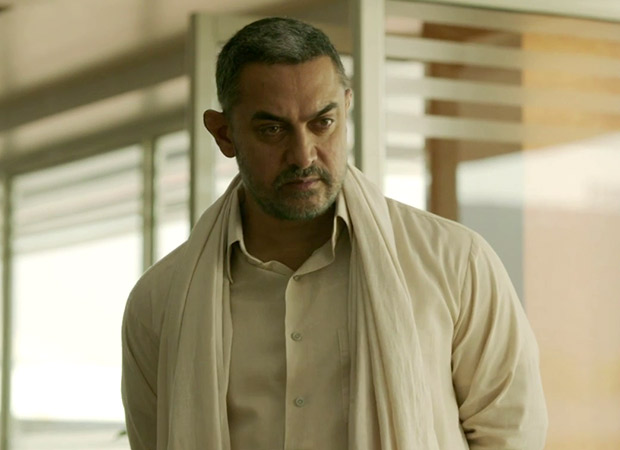 The Aamir Khan starrer Dangal released last year on December 23, the film directed by Nitesh Tiwai managed not only to get a good start but to also entice the audiences as the week progressed. Now after its second weekend running Dangal has held strong at the box office continuing its stellar march.