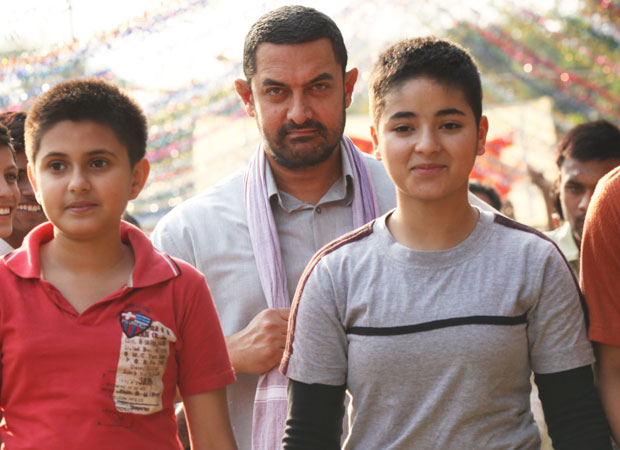 Based on the real life story of wrestler-coach Mahavir Singh Phogat, Dangal brings forth the emotional and inspiring tale of two daughters who decide to fulfill the unfulfilled dreams of their champion father. The Aamir Khan starrer released to a tremendous response at the box office and continues its successful run even in the overseas.

In this box office report, we will compare the collections of the recently released film with the lifetime collections of other Bollywood releases in 2016. According to these reports, Dangal has become the top overseas grosser of 2016 leaving some big blockbusters of the year. Reportedly, Dangal has collected approx. 23.31 mil. USD till date.

Owing to the extreme response that the film has received in the past of couple of weeks after its release, followed by the lack of competition from its Bollywood and Hollywood counterparts, it is not surprising to see that the film even managed to surpass the biggest blockbuster of the year, the Salman Khan starrer Sultan.