This was expected to happen in the first week itself. However, it has taken Dabangg 3 three weekends to achieve this feat. The film has finally managed to touch the Rs. 150 crores mark at the box office. After making some sort of an impression in the first week [Rs. 126.55 crores], the Salman Khan starrer slowed down considerably in the second week. Arrival of Good Newwz coupled with below average content meant that it was an uphill task for Dabangg 3 to make its way towards the Rs. 150 crores mark. Then in the third weekend, it only went down further. 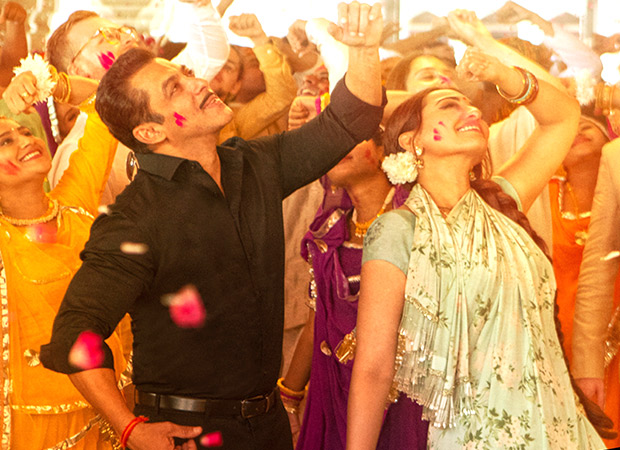 At best Rs. 1-1.50 crores more are expected to come in for the Prabhu Dheva directed film in weekdays to follow and post that it would be running at hardly any shows. Dabangg 3 did suffer from protests to begin with but post that it’s the (lack of) merits that proved to be its undoing. Had there been no protests, the film may have shot up to Rs. 170 crores maximum and the only victory possible there was that the Race 3 lifetime of Rs. 169 crores would have been surpassed.

Now the only consolation is that it would manage to have a lifetime better than that of Saaho [Rs. 150 crores] which was quite badly panned itself. That said, the Prabhas starrer had still managed somewhat better trending and over a period of time found some nod of approval coming in its favour. In case of Dabangg 3, it is being looked at as a forgettable affair and one is already gearing up for the next set of Salman Khan biggies which are expected to be better by all means.